The longest and hardest endurance race for classic cars lived up to its reputation again in 2016. Andy participated this year with Robert Barrie as his co driver and they had a great race in a 1965 Porsche 911. Electing not to stress the car too much in qualifying and after Andy survived a ‘love kiss’ from an errant TVR at Bus Stop we lined line up 85th on the grid on a very large grid. 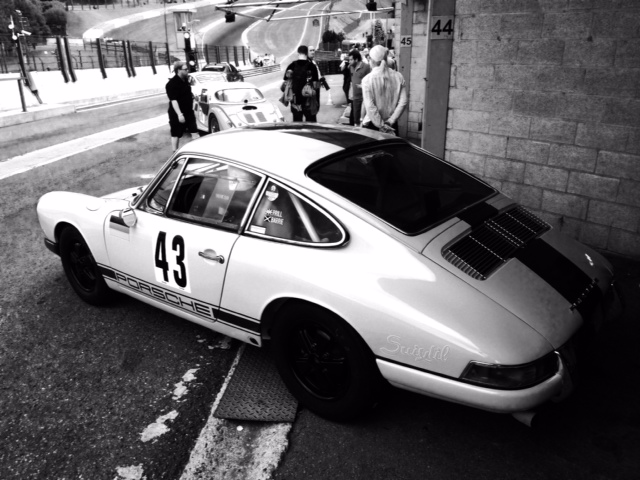 Robert started the race and endured a very hectic first few laps before settling into a battle with class rivals that lasted until the first pit stop, which gave our team and Andy a bit of a surprise when Robert arrived several laps early. Andy quickly donned his helmet and joined the fray, fuelled the car and got stuck in for a two hour stint driving into the darkness. Andy then handed back to Robert for an hour and Robert then handed the car back to Andy for the run to the finish. Unusually the race stayed dry until a minute after the checkered flag when the rain came. 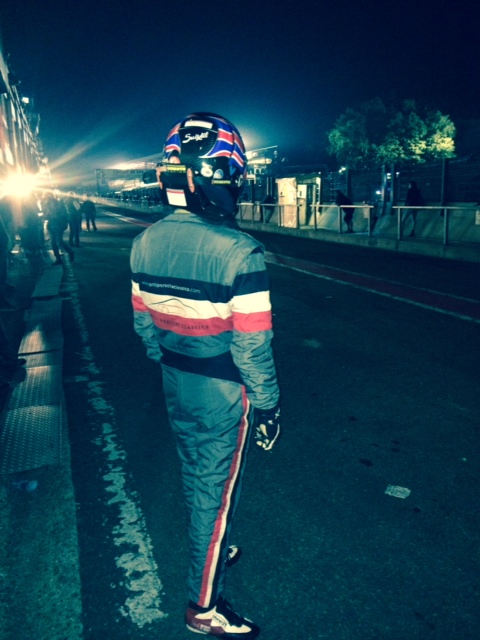 Reaching the end of such a long race unscathed and in a good position having avoided the inevitable carnage is always a great feeling and we achieved our objective of doing well and staying out of trouble. Other than normal race maintenance the car did not miss a beat and the engine lid was not opened during the entire six hours. After qualifying 85th we finished 42nd and that after making an additional driver change without which we would have been disputing being the first 911 home. In the end that honour went to old friends at JAZ who were our neighbours in the pits so well done to them. Eau Rouge is still the most awesome corner on any race track and we are looking forward to going back in 2017.

By continuing to use the site, you agree to the use of cookies. more information